"This past weekend, June 3-5, the Thunder Bay Lakers 10u baseball program returned to tournament play. For the first time since 2019 our team was able to play in a competitive game.

The Lakers were nervous and excited all at the sametime for game 1. In the end our boys were able to pull out a 10-4 victory over the North Branch Beavers.  Game 2 of the day was against Zimmerman and the Lakers came out on top with a convincing 19-8 victory.

On Sunday the Lakers played Andover in the Semi-finals. The bats were on fire while the pitching and defence help secure a 16-3 victory.  In the finals vs host St. Francis the team gave it everything they had but fell to the eventual champions, 15-4.

Overall it was a great weekend for the Lakers 10u team. This weekend consisted of their first ever competitive hardball games. They gained valuable experience and created great memories and will be ready for the next tournament in Proctor."

Thanks to all the coaches and parents for making this a fantastic weekend. 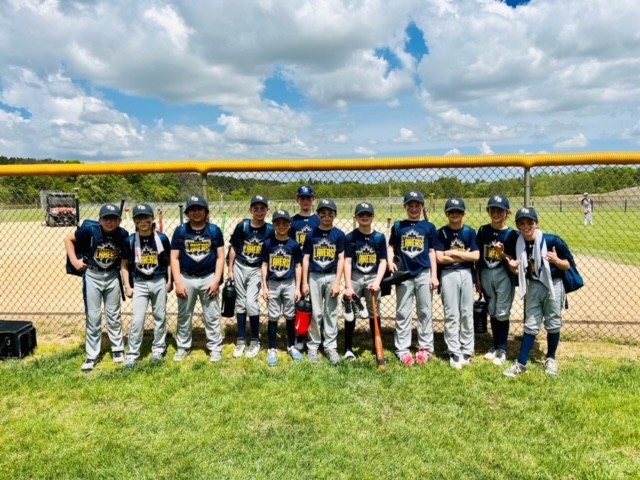